Below are the Number of the Universities in Canada According to their Rankings.

McGill University is the only Canadian institution represented in the World Economic Forum’s Global University Leaders Forum. The University offers more than 300 Degree Subjects to more than 31,000 students from 150 countries.

Three Canadian Prime Ministers have been Educated at UBC, including current Prime Minister Justin Trudeau, who graduated with a Bachelor of Education Degree. The oldest university in the province, the University of British Columbia is one of the most competitive in Canada.

the University of Montreal is the second largest university in the country in terms of student numbers, with more than 36,000 students Enrolled.

The University of Alberta is a Top 5 Canadian University. Home to 40,000 students and is comprised of four campuses. It earns its highest score in the international faculty indicator.

McMaster University is a public research university in Hamilton, Ontario, Canada. It Ranks 6th in the Canada with More tahn 200 Study Programs.

One of Canada’s top research universities, Western University was founded in 1878 and has more than 38,000 students from 121 countries.

Queen’s University comes 9th in Canada this year, after dropping seven places in the world rankings. With more than 24,000 students, 91 percent of Queen’s University’s graduates are employed within six months of graduation.

The University of Calgary Remains in Canada’s top 10 in Joint 9th Place.

More Canadian Scholarships are given below 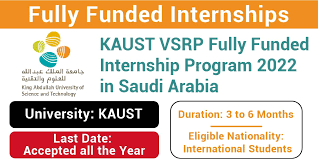 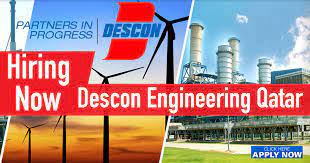